Air New Zealand announced yesterday that their potty-mouthed puppet Rico has been murdered and they’ve hooked up with Cluedo and a full investigation is underway that you, me and the candlestick-in-the-library loving public can be a part of. 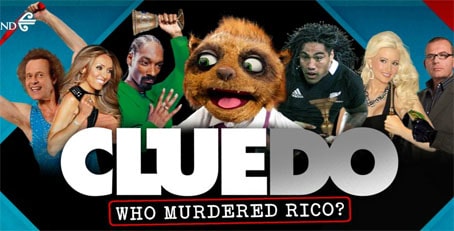 Was it Richard Simmons, Paul Henry or even Diddy??!

I never really liked Rico. He was a smart-arse and unfunny. Pesky and lewd as far as I was concerned. But now that he’s dead I feel bad for thinking (ok, and saying) those things.

But isn’t that always the way? It seems to be quite acceptable to be vocally opposed to someone while they walk this mortal coil, thinking you know them and have every right to diss and criticise. Then suddenly they meet a grisly end and are no more, and you realise you never really knew them at all and actually there’s a little hole that has appeared in that space that your lofty nose used to look down. 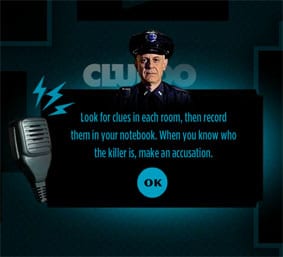 If you want to help Air New Zealand solve the mystery and be in to win 2 return flights to LA, 5 nights in a 4-star hotel, 2 Universal Studio passes and 2 Disney Tours, click here, sign in (with Facebook or your email) and join the game: ByeByeRico.com

(Richard Simmons, watch your back my friend)

Sneak peek inside the new 787 Dreamliner >>>

What to expect in Air NZs Business Class >>>