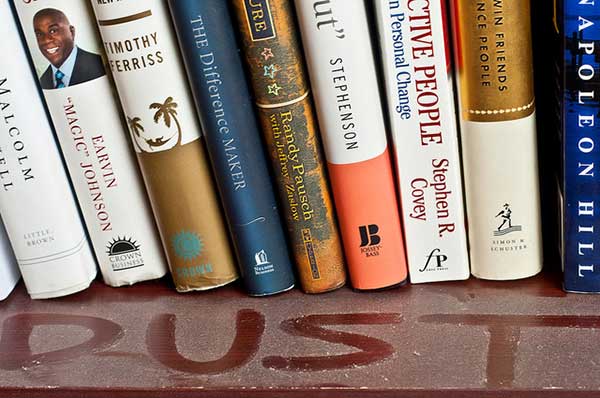 These are old books were found on Flickr/John Liu

Auckland Scene: It seems like an age since Don McGlashan immortalized Dominion Road as a ragged landmark in our city’s history. Travel down it now and it’s the same true mish-mash of old and new Auckland; the fast-food joints and haberdasheries rubbing shoulders with the old brick of Methodist churches and the leftovers of the Worota Buildings.

One of my favourite places on Dominion Road is Brazier’s Books and Art. I have a huge penchant for second-hand bookstores, largely satisfied by Hard To Find Books in Onehunga, but Brazier’s had always fascinated me. It’s got that bookstore look about it; from the weathered first-editions scattered across the store-front window, to the faded sandwich board on the curb. It’s almost mythical that way.

The other day, I found myself with time to spare and headed in. As luck would have it, I picked the right day, stumbling across a line of old New Zealand periodicals to greet rock and roll royalty Graham Brazier leaning against a glass case, huffing away on a Pall Mall and strumming a beat-up guitar. Which is about as mythical as you can get.

Graham’s a huge book lover. We had a good yarn about it actually. He showed me his collections of first editions, which are coveted the world over. Early George Orwell magazines, volumes of Middle American out-of-print editions in spades.

He’s a genteel old host, Graham, which is lucky, cos the place is set up like a lost uncle’s attic; boxes of books strewn across every available plank of hardwood floor. In a very endearing rock ‘n roll way of course.

Check it out soon.

In fact, I’ll give you a week before I head back in there and grab the mint condition Hendrix vinyl I found lying in a crate by the Almanacs.