If you grew up in provincial New Zealand you’ll remember when the annual A&P Show was the reason for a new frock and an excuse to get a sugar high on a bag of candy floss! 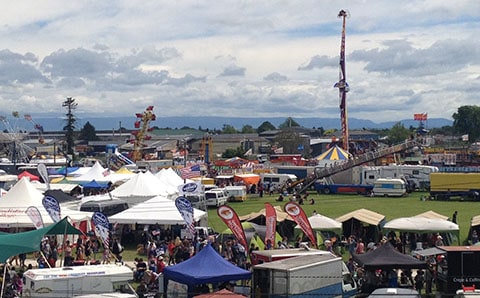 You wouldn’t catch me on that whizzy thing! The Hawkes Bay A&P sideshow

Well I have just joined the masses at the 150th Hawkes Bay Agricultural and Pastoral Show and they say it was the best yet. While I confess to not donning the smocked frock (my sister and I did have matching dresses for many years), I did partake in a bag of pink and white candyfloss and a modern-day Turkish wrap for lunch. 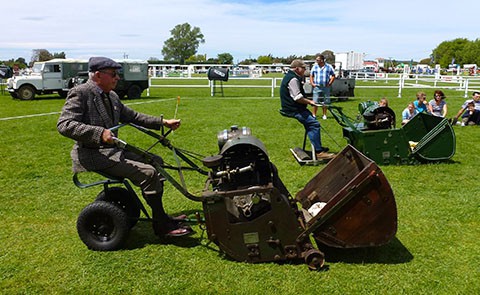 The lawnmower parade! Where else but an A&P show?!

There are tents selling locally made products, clothes, jewellery, garden paraphernalia, beer tastings and all the car dealerships are there with their latest wheels for wealthy farmers. But it’s the livestock competitions that are where it’s really at and this year my 15 year old niece was very McLeod’s Daughter leading cattle around in the parade. So proud! 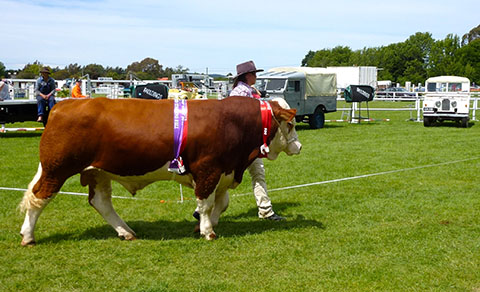 If you’ve never seen a charolais bull up close, you should. All 1400kgs of it! 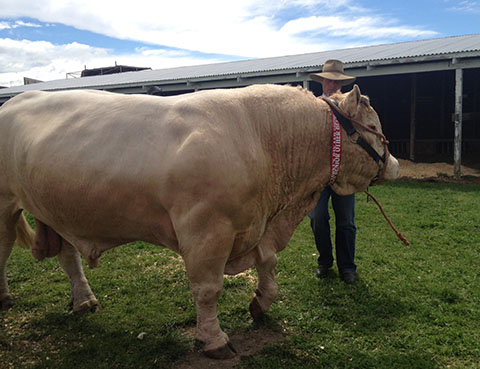 The charolais breed are monsters! This big boy is 7 years old and weighs nearly a ton and a half.

So by the time you’ve done the wood chopping and strongest man competition, watched the bagpipers and the oompa band, you’ll barely have time to hit the (expensive) rides. But that is where you’ll find of the thousands – they are lining up at the hot dog and candyfloss caravans. 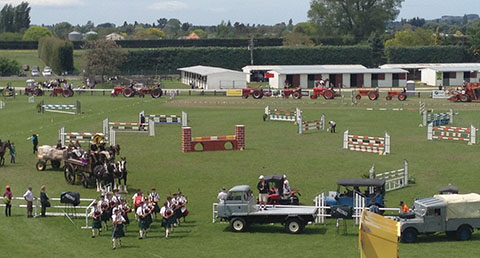 I love this pic! Look at everything that’s happening here, the trucks and tractors over the back with the bag pipers leading the parade.

If you haven’t been to an A&P Show for a while – or ever (surely not!) then they’re all about to happen around the country. They are such a quintessential kiwi country affair and while I used to think it was all about the whizzy rides, as I grew up I realised it’s actually about the livestock and tractors!