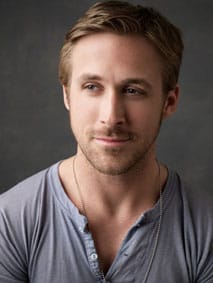 A friend texted me the other day: I’m in a car in LA where do I go to find celebs?!

I didn’t even know she was overseas, but I’m nothing if not a good stalker, so told her to find a TMZ tour bus and follow it.

What I should have done is send her the link to this blog – if only I’d written it. Here are 5 restaurants or eateries where you should keep your eyes peeled lest you find yourself in the company of stardom.

1. Tagine, Beverly Hills, is co-owned by Ryan Gosling and specialises in Morrocan cuisine. Ryan is here often and is more than happy to pose for photos. His movie star mates also drop in too so keep your lippy handy.

2. Ago, West Hollywood, is named after Agostino Sciandri, Italian chef and business partner of Robert de Niro. Alfresco dining is what most people come here for, but keep your eyes glued to the VIP entrance to the Rotunda Room where A-listers slip in to dine in private. 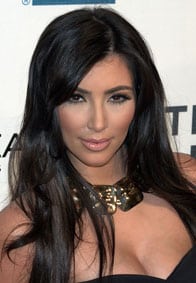 3. The Lobster, Santa Monica, is a laid-back hot spot for celebrity stalking. It’s at the top of the Santa Monica Pier and is a busy seafood restaurant (serving divine truffle fries). Book early to get a window seat to watch the sunset and look out for the Kardashians who are known to chow down on lobster here. 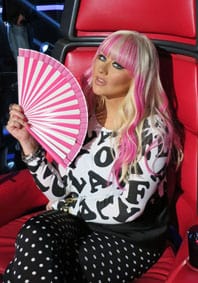 4. The Ivy, Beverly Hills, is that iconic Los Angeles restaurant surrounded by a white picket fence with tables under umbrellas. This is the place celebrities love to be seen and some even make phone calls to the paparazzi announcing their arrival times. If you manage to get a table here look out for Paris Hilton and Christina Aguilera.  It’s also a famous star in its own right having been in several box office movies. 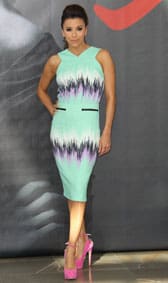 Head to Eva Longoria’s restaurant for some hobnobbing

5. Beso, Hollywood, is owned by Eva Longoria so you can be assured not only she but her fabulous and famous friends also drop in to this Latin-inspired steak house. It also serves bites at the bar and upstairs is Kiss nightclub. Wear your killer heels, this is definitely a hot spot to dance the night away.

But if it’s just a casual perv you want without having to book a table weeks in advance, Peet’s Coffee and Tea House on Montana Ave, Santa Monica is where local celebrities pop in for their morning fix. You’ll also spot them shopping on prestigious Montana Ave, playing in nearby Pacific Park with their children (look out for Britney Spears) and walking or biking along Ocean Ave.

I’m a big fan of the Hop On Hop Off bus in LA. Pick it up from their office outside the Chinese Theater, but if you want to just buy your pass online, you can save $5.