When drones first came out we all gasped in awe at this new found way to take amazing aerial shots and video, to see parts of the country that were previously hidden, to take gob smacking photos of houses from the air and even for farmers to check on their animals and move stock! For me, I was excited about how drones could be used in the destination videos I have been working on. 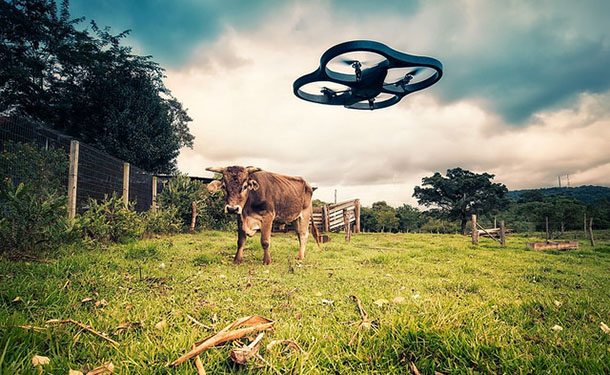 Checking on the farm by drone! Pic by Lima Pix on Flickr

But last week, when I was lying on my lounger on a beach in Fiji, taking a week off to celebrate my birthday, just engrossed in the world of Harry Bosch in my new swimsuit, and ensuring I was not burning, I was buzzed by a drone for about an hour. Not that it was trying to film me. But it would have been. The users were sitting on the sea wall about 50 metres from my thatched umbrella, hovering over their family members who were figuring out how to use a paddle board. It went up and down, over the lagoon, swooping back and forth, creating great footage I’m sure. But for everyone else, drones are the new holiday menace. A robotic mosquito that I wish I had spray for.

And of course, now we have the danger of drones being used by foolish people, or worse, people with ill intentions, who fly them around airports. As I write, drones have held up flights at Auckland airport twice in the past week. The danger is very real and massively frightening.

I flew into Auckland from Napier a few days ago and for the first time in my life the thought of a drone in our path crossed my mind. Pilots have to be ever more vigilant when they should be concentrating on setting us down safely on the runway.

Picking up my cousin from Auckland airport the next day, a flock of birds were flying over the car park lookout. I did a double take.

When I was in Vanuatu a few months ago with my cameraman filming for our new series of short videos, we had to jump through a gazillion hoops to get a license to fly the drone and with it came all the rules around where we could and couldn’t fly. We have rules in New Zealand too, it’s just that some drone operators either don’t know them, or choose to ignore them. 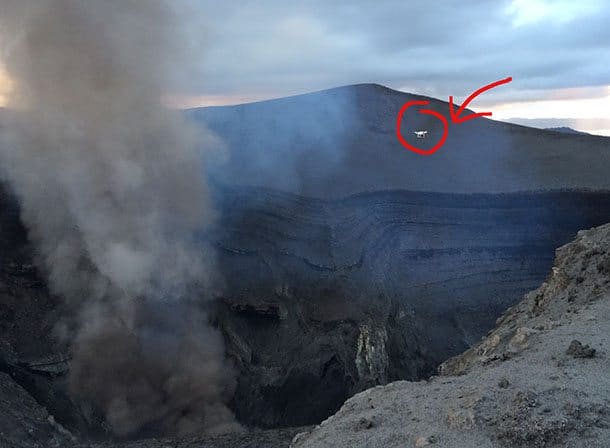 Here are some of the basic rules for flying a drone in New Zealand:

For more detailed rules and applying for appropriate permissions, click on to the NZ Civil Aviation Authority website >>

So what we do about the dickheads who flout these drone rules?

Some say we need snipers at the airport to shoot them out of the sky. Nice. But before we can do that we would need to change the law to allow for the destruction of property. I’m not against that by the way, but I’m also a bit nervous of bullets and airplanes in the same air space. We might end up with a worse situation: like the old lady who swallowed the spider to catch the fly…

CCTV cameras set up at popular airport lookouts is another option. And probably the best option. They would need to be manned and police sent to pick up the drone menace when spotted.

Patrolling airport perimeters would be another option, but incredibly labour intensive and costly, having to either deploy police to this new task or employ a private security company to take it on. And at whose cost?

What they’re trying around the world to catch drones

So there is the conundrum on the menace of the drone. Have you got any bright ideas? 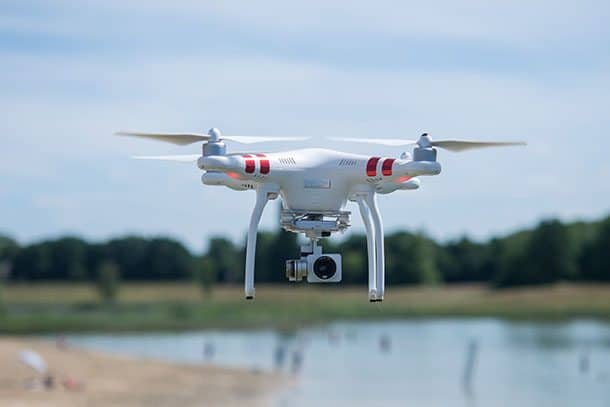 I heard your comments on drones on newstaljzb.

Hiw on earth do you know what the rules on drone use in Fiji is.i would bet that they have none.

Also peoples biggest gripe here is around privacy,mostly on public oroperty and to do with video/photography.

As long as the drone is being flown according to civil aviation rules in a public place you can do nothing.

No one can stop photograohy or video/film footage of any kind in public places and this applies to drone photography/video as well-even on a beach.

Hi John, I didn't mention the rules about flying drones in Fiji - you must have misheard me, I was talking about the menace they are on holidays now, but having flown them in Vanuatu there are plenty of strict rules there and flight plans must be submitted. It is also illegal to fly drones over events and any private owned land, including DOC land in NZ. I even posted a link to the CAA page on drone rules in the above post. My point really was the danger they are beginning to create when it comes to idiots flying them at airports.