I started writing this post in Washington DC where I’ve spent the last few days attending IPW, the annual travel trade show for the United States with 6,300 others, on the day of the Comey hearing as he testified against Donald Trump. The bars in DC were all open all day as suits gathered in front of TV screens gripped by every word.

IPW (International Pow Wow) has been around for 49 years and brings in an estimated US$4.3 billion in the next three years. It’s the first time DC has hosted it. It’s also timely to have it here because President Trump has been saying some worrying things about travel on several fronts.

Here’s what the response is from the US Travel Association… 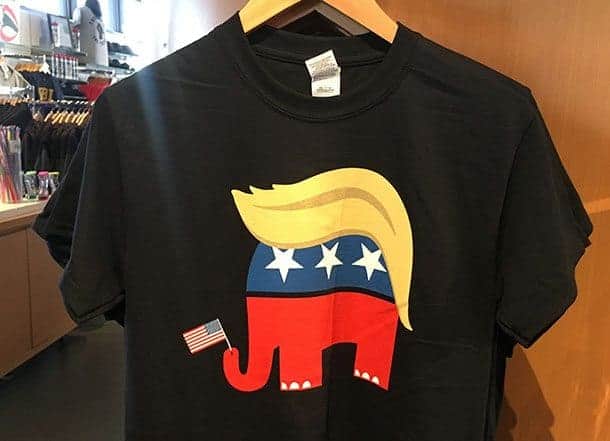 What is US Travel saying since Trump took over?

This is my 13th year of attending IPW and the messaging to the world’s media and travel buyers is “America is open for business”. I was surprised by that. It seems kind of… needy? They are also creating lots of ads around a “You are welcome” theme. That’s nicer.

“Forget for a moment the Washington you see in the news,” said Roger Dow, CEO of US Travel. He does not believe the laptop ban on airplanes will be extended. For now.

Anecdotal evidence suggests that the “America” brand is in trouble and Roger Dow and his team plan to sit down with this president like they did with Obama, and are confident things like the Visa Waiver program will continue. The challenge is balancing the message between security and the enormous impact travel and tourism has on the economy. 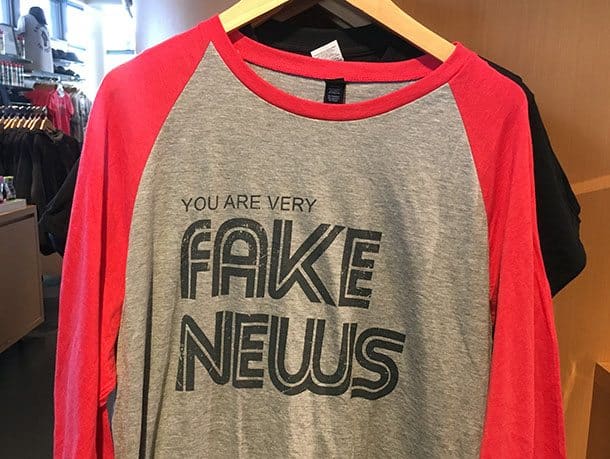 What is Washington DC like since Trump became president?

I’ve been here many times before but this time I’ve noticed a couple of changes. The first being that now tourists can not get as close to the White House lawn as they used to. They’re all being held a paddock back on the Mall now. This makes so much sense to me though as nutters have always been able to get too close if you ask me!

I’ve also noticed more security standing on the streets. Guys wearing “Special Police” on their shirts in that typically indiscrete way law enforcement officers are in this country. Actually I wandered up and spoke to one young officer, interrupting her texting on her phone, and asked about whether this was since Trump. It turned out Special Police means “security guard” and the reason they were standing near our hotel was because they were on the corners of the high end City Center DC development with Louis Vuitton, Tesla et al and they want to deter any would-be thieves. Nothing to do with Trump.

As for the vibe, it really seems like business as usual. Lots of new developments are happening, new shopping centres, museums and hotels are opening. Cranes and construction. I think maybe everyone’s just ignoring what’s happening with the government and getting on with their lives.

I described Trump’s presidency to someone as being like your new awful step-dad. But he’s here now. Your mum has married him, so you just have to try and get on with him. And let’s hope she flicks him on in four years!

Are visitor numbers down to the US since Trump?

The data for 2017 is just coming in for the first quarter (it’s early June) and while Canada is down, that is being attributed largely to the strong US dollar. Canada and Mexico (which is down 4.1%) are the biggest markets of visitors to the US. But UK and Europe are also down (6.1% and 3.6% respectively). Conversely the numbers from China and other Asian countries have increased by double digits which makes up for it and they’re projecting a 0.1% decrease in overall visitation. So pretty much, nope.

What’s the deal with getting visas to enter the US now?

I need to dispel the myth that since Trump visa rules to enter the US have changed. They haven’t. Unless you’re from one of the six largely Muslim countries. But as most of the readers of this blog come from Visa Waiver countries, it’s business as usual. We must have a valid ESTA visa which you apply for online at a cost of US$14 and it lasts two years. Click here for my post on how to apply for your ESTA visa waiver and which link to use so you don’t end up at the mercy of some online broker who will charge you more for the privilege. 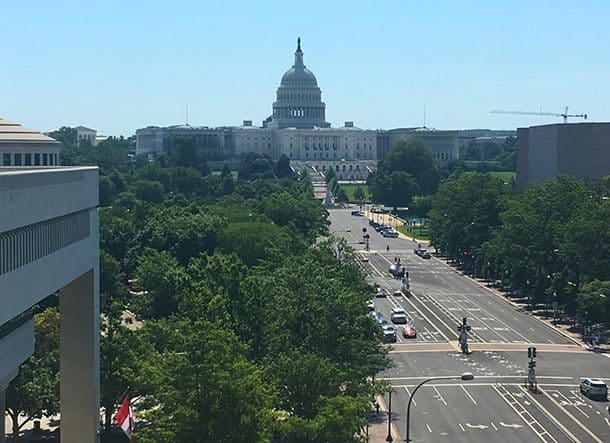 The Capitol Building from the rooftop of Newseum – a fabulous museum!

What is the US doing to attract visitors?

Apparently airport infrastructure has been woefully neglected and there is a big emphasis on spending billions on making sure the increased number of tourists over recent years can be efficiently processed – and in a timely manner!

We heard from Caroline Beteta, president of Visit California, about a diplomatic “friendship” mission several mayors from the state undertook to Mexico and Canada in the last couple of weeks. California currently spends US$70 million on marketing itself and $1 million has been allocated to a new campaign featuring several places in the state with the message “all dreams welcome”.

The U.S. Travel Association is the national, non-profit organization representing all components of the travel industry that generates $2.3 trillion in economic output and supports 15.3 million jobs. U.S. Travel’s mission is to increase travel to and within the United States.
Visit www.ustravel.org.