Like you I was surprised (and annoyed) to read that airlines through the Middle East and Africa are banning devices larger than a phone onboard from March 25, 2017.

This includes laptops, tablets and e-readers. Smart phones and DVD players are still allowed. Oh I understand why, but I’m pretty fumey about it to be honest. I know it’s for safety reasons and obviously there is some intelligence around that baddies are planning to use laptops or tablets to do something disasterous on a plane. I guess the reason it’s allowed to be in the hold with the luggage is because it can’t be accessed?

I hate to even talk about this subject as it just elicits fear and we don’t need any more of that. But as some of us are going to be effected by this new ban, here is what is happening… 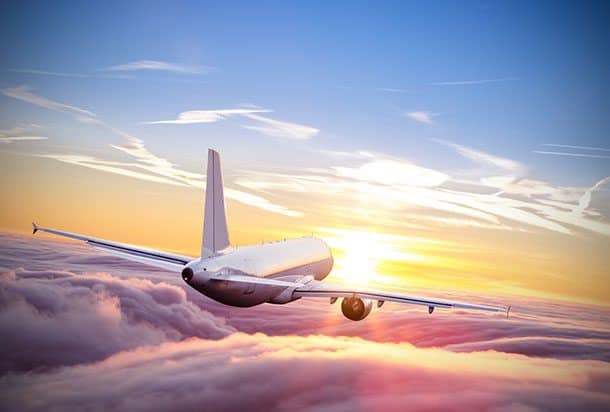 Who does the airline device ban effect?

The US and UK ban applies to flights from 10 airports in eight countries. There is no specific threat but US and UK intelligence are worried that there are plans afoot to create havoc using devices.  It effects flights departing from these 10 airports:

It effects flights on these 9 airlines:

It is going to seriously effect anyone who takes only hand luggage as they will now need to check a bag if they are travelling with a large device when flying direct into the UK or USA from the above airports.

What does it mean for Kiwi travelers?

Not a lot, for those of us flying to the USA as we seldom fly through the Middle East (that would be a MIGHTY long trip). However it DOES effect those of us flying through to the UK via Abu Dhabi or Dubai. Statistically though, passengers use their cell phones far more than larger devices on planes – and I’d agree with that. You have the inflight entertainment system as well on these Middle Eastern carriers. But the e-reader ban is something to consider.

What are airlines doing about it?

Emirates have taken the step to allow their passengers to use their devices in departure lounges right up until boarding, when they will be placed in a box and staff will check them into the baggage hold.

Qatar Airways has purchased laptops for their customers to use on board, which is a nice idea if you can access the Cloud and that is where your work is stored.

Interestingly, none of the 10 countries singled out are on Trump’s list of banned visitors.

And on it goes, this game of cat and mouse, trying to stay one step ahead of the bad guys.