Hunting kiwi in the Bay of Islands

Posted on Published: March 5, 2015 Categories New Zealand, What to do

Home » Hunting kiwi in the Bay of Islands

He’s been a birder all his life, Richard, pictured here in his special suit raising awareness for Project Island Song, and I joined him on a guided kiwi walk through the bush up Flagstaff Hill above Russell in the Bay of Islands.

Advising us not to talk while we crept up the steep DOC steps, my breathing was quite possibly as loud as a conversation. But once at the top and regaining control of my lungs, I tuned my ears in to hear the sound of the bush.

Weka were calling – and are seen all over town, although not tonight. Then a morepork. Tui came in to roost for the night. And then it came: The distant call of a male kiwi heading out of the nest to find his Mrs.

Not that she will now come and take over nest duties, he’s just finding out where she is. I know it was him because Richard played their noises to us on his phone when we started out.

The sun went down and with our flashlights covered in red cellophane we walked down the hill and into the bush.

My husband lagged behind and I looked back to see that he was holding up the tread that had just disintegrated off his boot as we shuffled along the dark track. I stifled a snort lest I scare away a shy kiwi. “But these boots are expensive”, he laments in a whisper. “When did you buy them,” I whisper back up the dark track. “About 20 years ago.” Ahh, and on we creep, him on one stockinged foot.

We sat down on a bank to listen. The birds were quiet. Waves lapped onto the seashore below. Crickets chirped even though it was winter. Fishermen were returning somewhere in the distance, loading boats onto trailers.

Richard told us that on two occasions when he’s been guiding these walks, kiwi have just marched out and right across the track in front of him, oblivious to the humans, focused on their feeding mission. I shut my eyes and will them to come out. They don’t. Even the cheeky weka are silent.

We walked further down to the stream, passing a little city of glow worm caves and stopped at a wooden seat just big enough for three with views over the bay. The lights of Russell twinkled on the inky black sea.

It was so peaceful I could have sat there forever. But then people who like fishing and watching cricket can. And that’s probably a skill you need to have to be a passionate birder. 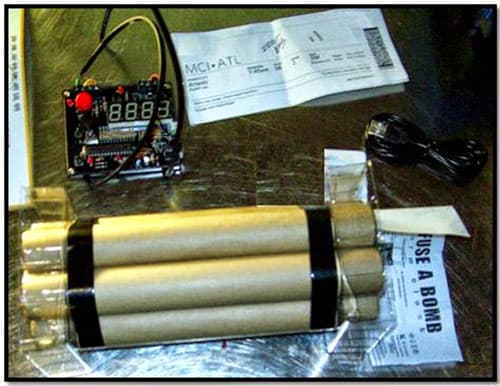 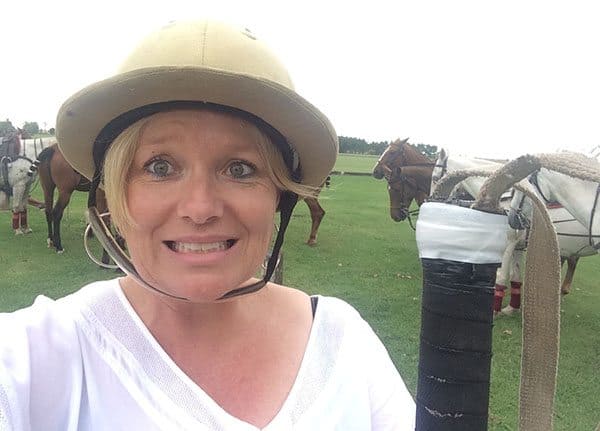