I feel like an Agony Aunt with this post: answering my own question on airplane seating etiquette, and please forgive me if I rant a little bit…

There is NOTHING worse than checking in for a long haul flight and finding you are the lucky recipient of a middle seat. I would put money on it that the biggest whinge the check-in staff get is when they tell passengers their seat allocation. In fact, truth be told they probably don’t and you just work out, to your utter horror, as you step onboard that seat B or E is in fact the dreaded middle seat. 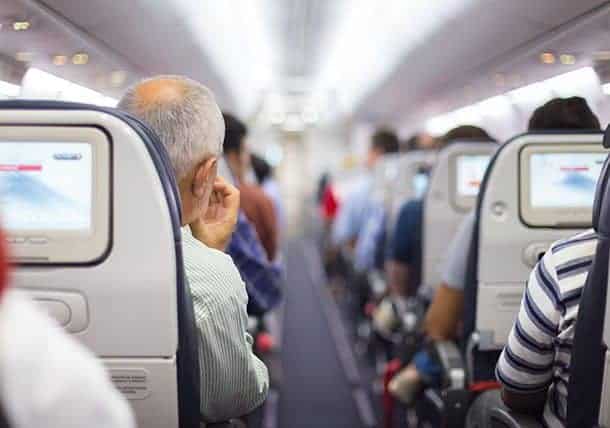 There really should be a sign on the back of every seat, or at least in the card in your seat pocket, explaining the Rules of Middle Seatdom! And the number 1 rule is: middle seat dwellers HAVE RIGHT OF WAY.

That means they have first dibs on the armrests. BOTH armrests.

Because you lucky sods nestled into the window or reclining with easy access to the loo on the aisle can lean. The middle seatee has no such luxury.

I was in a middle seat a few weeks ago and the Window Guy did not know the rules. He arrogantly propped his arms on both the armrests AND so did Aisle Guy! I was left holding my hands on my lap as I literally had only the space WITHIN the armrests to fit. Our shoulders were even touching and despite me wriggling around showing my discomfort (or at least that was what I thought was evident), Window Guy did not get it. Aisle Guy did take the hint and we settled into a tacit agreement that I can put my arm on the rest.

Eventually Window Guy reached forward to retrieve something from the seat pocket (we’re talking at least two very grumpy hours in) and I grabbed the moment to stake my claim. He was courteous enough not to get into an arm wrestle and leaned into his window.

I’m still in the middle seat.

Oh I totally agree! I'm a window person, but 100% know that the poor middle person must have both arm rests. Especially on a long haul! Great post :)

Hahaha, yes they need something to live for!!