The New Zealand All Blacks played their last game for 2016 against France on the weekend and I have been mulling over this “story book” for months. Clearly I have too much time on my hands (and fancy myself as a Lynley Dodd protege!) Read it to your kids… 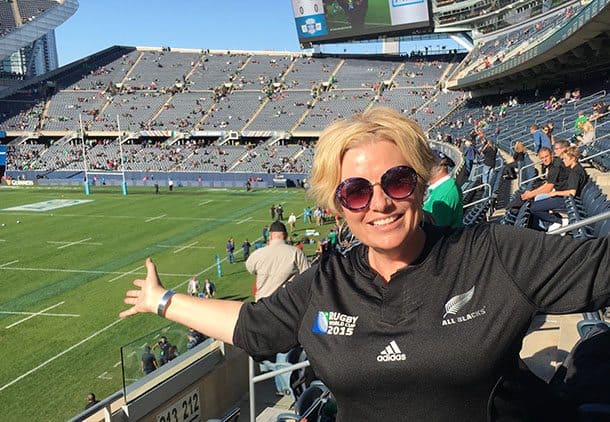 Ready for the Chicago game…. (little did we know!)

Owen Franks was smarty pants
With Kaino up his bum

Leinert-Brown could lose his crown
For getting pinged off-side

Sorry to the other guys like Faumuina and Perenara who I couldn’t think up a rhyme for!