In Washington DC, the city famed for the White House, government (and all that is going on there right now!), stately monuments and the collection of magnificent Smithsonian museums that line the mall and are free to the public, is another museum, off the beaten track and holding the most heart wrenching exhibit I have ever seen.

The Newseum is seven floors of the history of news around the world. It has original newspapers in its archives dating back to the Great London fire and on the top floor has Lady Gaga’s meat dress and when I was there, a video of Jimmy Hendrix playing the star spangled banner on guitar at Woodstock (amazing!)

But on the first floor, in a room that many people would walk past, is the Pulitzer Prize Winning Photograph room of harrowing and emotive images of every winning Pulitzer photograph dating back to 1942. 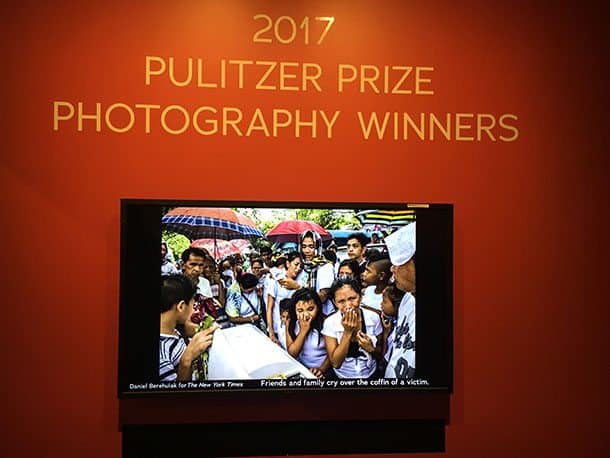 It is a room that you walk around in silence and for me, with tears. Take your time here to read the little stories behind the photo. Of the electrical worker who gave his colleague mouth to mouth resuscitation as he hung upside down from the wires having been electrocuted. Of baseball hero Babe Ruth, frail and leaning on his baseball bat in front of standing ovation three months before he died. The Vietnamese girl running naked from the Agent Orange acid drop.

But the image that made me stand still and stare the longest, and I still think about it today, is the one below of the starving child trying to make its way to a feeding centre in Sudan in 1993 as a vulture stands waiting for her to die. 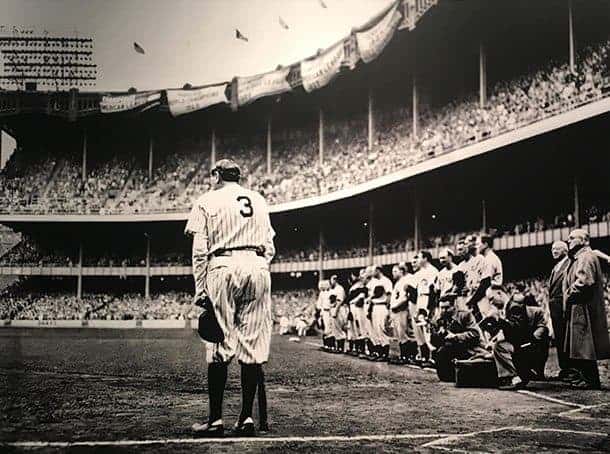 This was the first photo that choked me up. Look at the whole stadium on their feet. 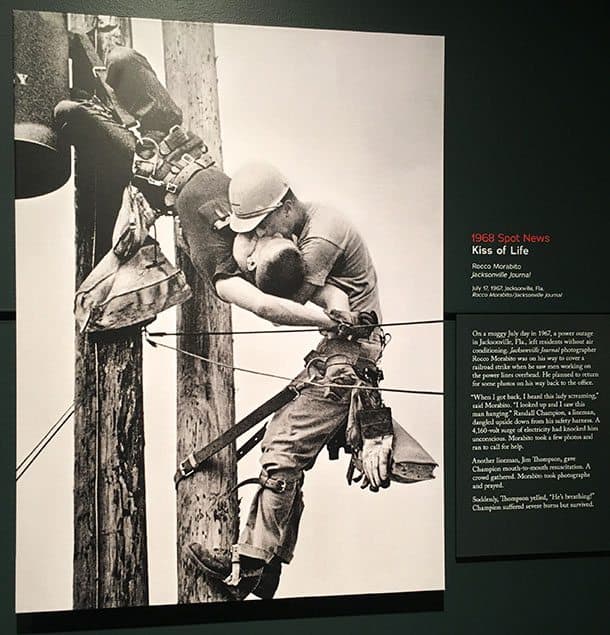 Taken in 1967 the linesman had been electrocuted as bystanders watched. He was saved, albeit with severe burns. 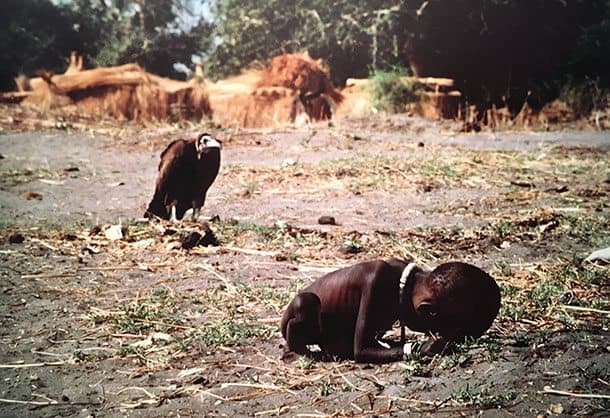 The photo that killed him

The photographer, Kevin Carter, won a prize for this photo, but was so haunted by what he saw and the guilt of not intervening that he took his life three months after the win leaving a note saying “I am haunted by the vivid memories of killings and corpses of anger and pain… of starving or wounded children.” He was 33.

The photo that defined his career also killed him.

There is a lot of sorrow in this room, but so too celebrations. When you visit the Newseum, do take a right and spend a moment in the Pulitzer Prize Winning room. 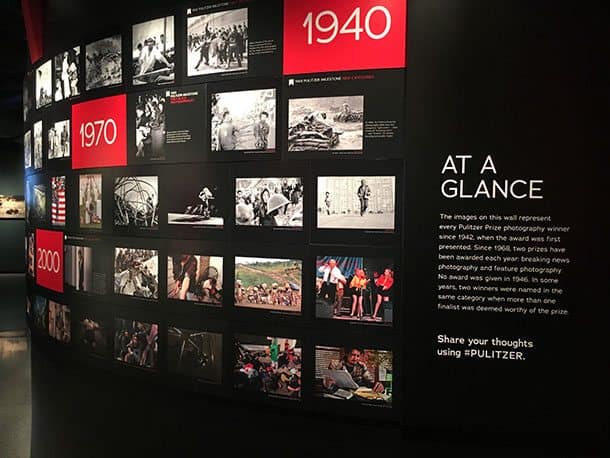 The Newseum is open 7 days at 555 Pennsylvania Ave, Washington DC. There is a charge to enter (about $25 for adults) but your tickets are good for two days – and you’ll be surprised that you may want to come back, there is so much to see.