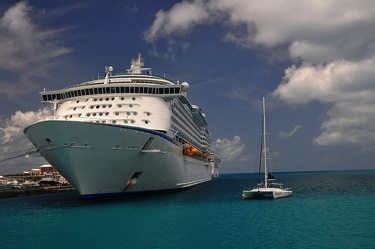 The wonderful thing about cruise travel is the unbridled freedom and opportunities it offers. You get to tick several countries off of your bucket list in one swoop! You also get access to sights you might not even been able to with other vehicles (unless you own a helicopter!).

Not sure which places to visit? Here are a few suggestions in Europe:

The fjords and glaciers of Norway have transformed this country into a stellar cruise destination. A cruise through Flåm will take you past powerful, majestic waterfalls. The village lies in the Aurlandsfjord, which is a side arm of the second longest fjord in the world, the Sognefjord.

Also keep your eye out for the city of Tromsø, which is renowned as a viewing point for the Northern Lights. Time your cruise trip at the right time – the aurora borealis, as the lights are also known, normally occur between October and March – and you can catch a glimpse of the greatest natural light show on Earth! 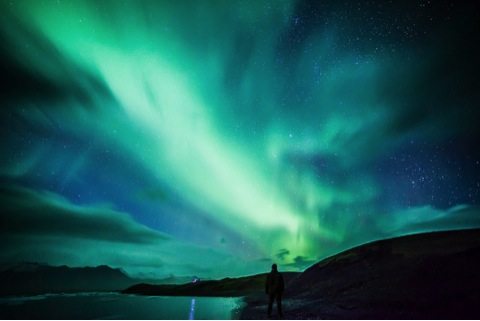 Norway may have made a name for itself with its glistening fjords, but it doesn’t hold the monopoly on them! Take a cruise to Iceland, the Land of Fire and Ice, and you’ll see that the Icelanders also hold their own when it comes to fjords. Make sure your cruise itinerary calls in at Isafjord, in Iceland’s Westfjords Peninsula, and you’ll be treated to beautiful fjords and the magical Dynjasti waterfall.

The frosted scenery of Akureyri will also steal your heart, as will the capital of Iceland, Reykjavik, on the coast of the country. You might even want to check out a local flea market while you’re in the capital, but if you just can’t tear yourself away from nature, there’s scope for a spot of whale and sea bird watching from the harbour. 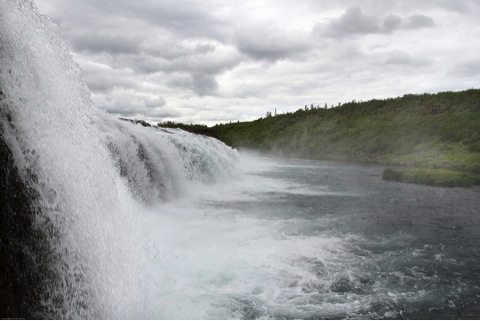 If Scotland’s endearing capital should crop up on your itinerary, don’t restrain the urge to whoop with delight. The castle watches proudly over the city, standing at the beginning of the Royal Mile (or at the end, depending in which direction you’re heading!). After getting your culture fix at the castle, you can stroll down the Mound onto Princes Street and shop till you drop. For that extra dose of high-brow shopping, make your way to George Street and frequent the designer stores and sophisticated bars. 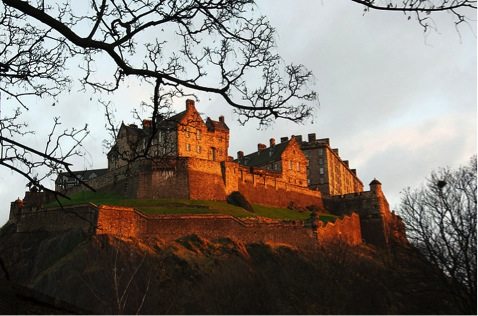 Venture out into the Western Mediterranean and you’ll be stopping at one of the finest ports in Europe. Barcelona is also something of a classic cruise port, so it would almost be rude not to call in when you’re touring the Med!

The shopper in you can indulge at the Maremagnum center or, if you’re really looking to splash some serious cash, save yourself until the Paseo de Gracia, the high-brow shopping street leading out of the Plaça Catalunya. That’s after a stroll down the famous Las Ramblas boulevard, past the human statues, street performers and artists, all vying to entertain you (and earn a tip too!). 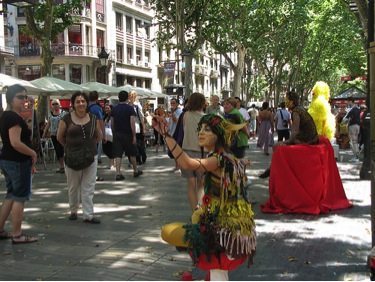 Europe certainly isn’t short of inviting places to visit on a cruise. Quaint capital cities, mesmerizing fjords, natural light shows and high-brow shopping streets all await you. The only question is, what’s stopping you!

"Visiting the best cruise destinations in Europe" - What do you think?