Here I am in the Garden City for what has become my annual visit since the dreadful and devastating earthquakes of 2011. It was the February 22 earthquake that dropped the city to its knees and caused the deaths of 185 people with many more injured, and still many more emotionally wrecked. But if that wasn’t bad enough, the thousands of aftershocks went on for months and even more than a year. I read one tally of 7,000 but I think 11,000 rings a bell.

The drive in from the airport does not indicate what the CBD is like. If you lived out this way, you’d never need to venture into the streets that are ringing with the sounds of men at work.

But if you do, you will notice a huge amount of work has been done in the space of a year. It’s all glass and steel and underneath lies a marvel of engineering. The Deloitte building apparently has about half a metre of paving around it, which is designed to crack and the entire building will move on a flexible foundation.

The reflections in the highrise buildings that are already standing proudly wrapped in glass reminded me a little of the reflections I noticed when taking an architectural tour of Chicago. It’s light and bright. Clouds move across the facade as if they are part of an art installation. In another year I think Christchurch’s newly designed buildings and the sustainability ethos that they have been built with will be as much an attraction as the shopping, dining, gardens and river are.

Why so much glass?

It’s the first question I asked really. I mean for a city only just standing up again after the earthquakes, you’d think it a little silly to bung so much glass up, right? Wrong. The iconic Christchurch Art Gallery is covered in panes of glass and apparently only one broke during all those earthquakes. It flexes you see. So that combined with clever technology to allow the foundations to also move, should mean a much more resilient city. 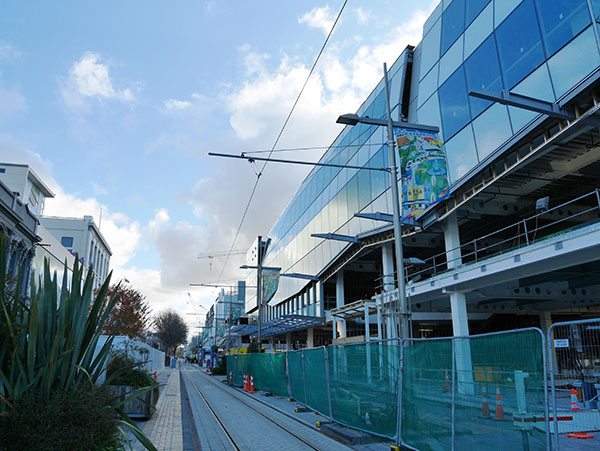 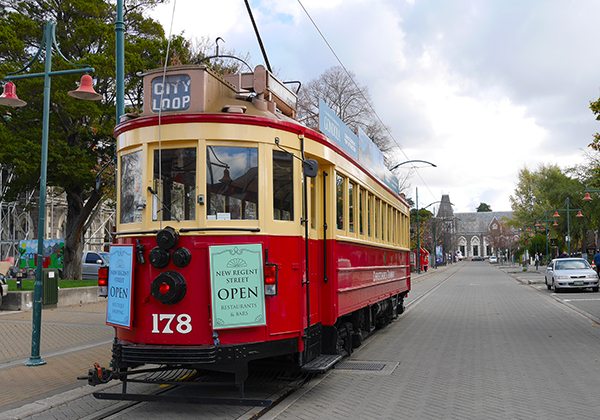 The a tram ride around town 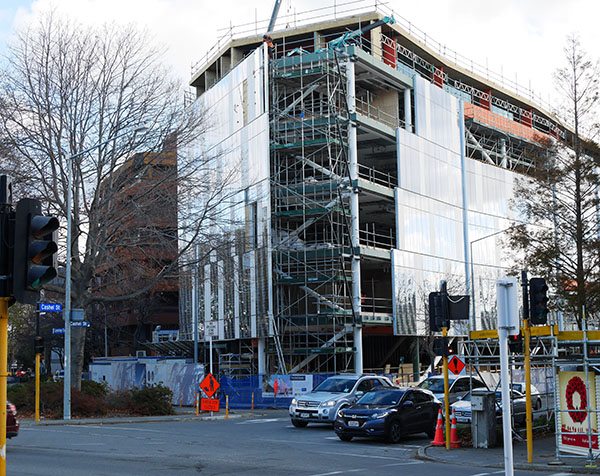 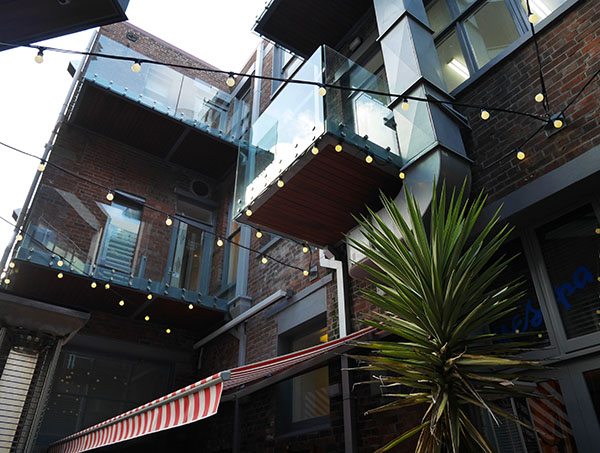 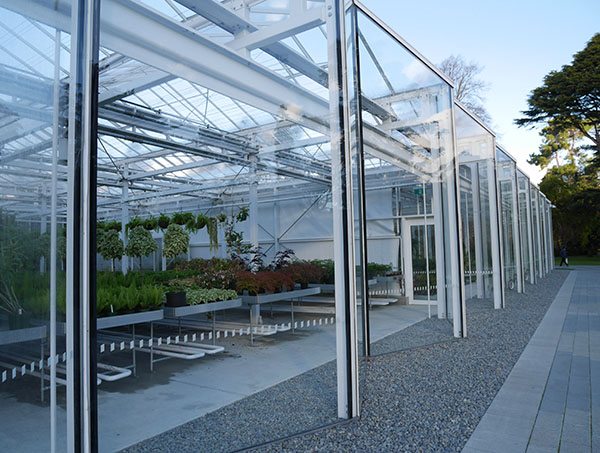 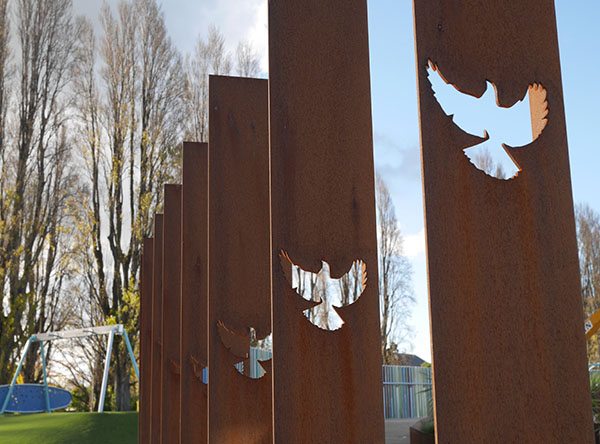 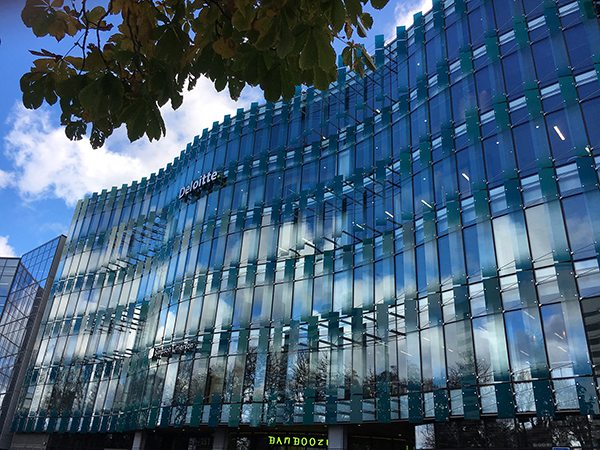 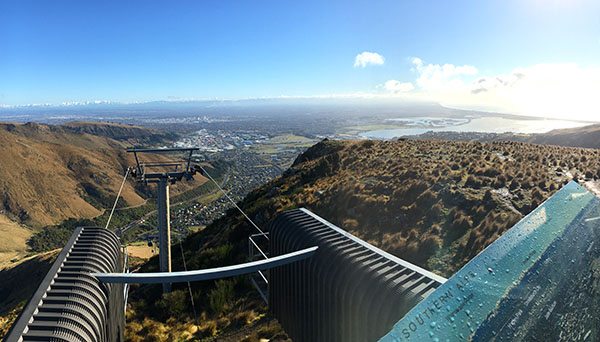 The Southern Alps and the sea 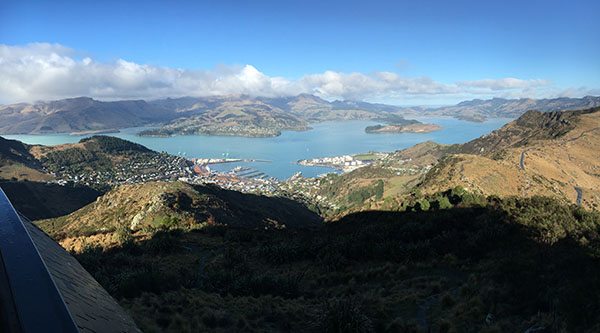 Lyttelton from the top of the gondola 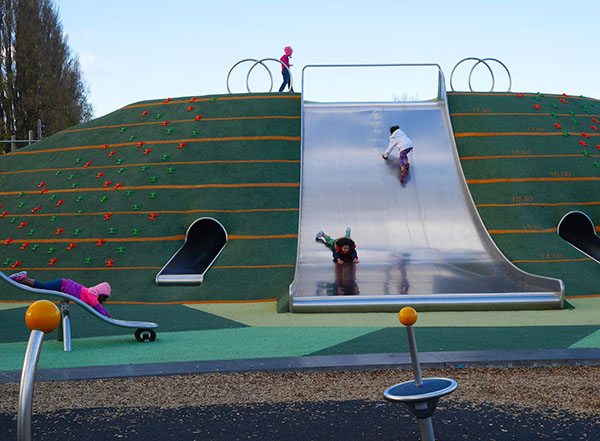 This slide looks fun – although can burn the bum in summer!

What should you do in Christchurch?

1  The tram is up and running and has new rails so hop on and listen to the driver tell you what’s what.

2  Take the kids to the Margaret Mahy playground and let them loose on the flying fox, slides, swings and plenty of things to climb on. Oh and there’s a coffee caravan for the parents 🙂

3  Go punting on the Avon River. Even in winter it’s a fun thing to do, especially as they give you a hot water bottle for your lap and a wool rug. You’ll see ducks in their “apartments” and more floating alongside you as your punter pushes you alongside Hagley Park and Botanic Gardens. Really great in the magic hour as the sun sinks low through the trees.

4  Take the gondola up the Port Hills for spectacular views all the way from the Southern Alps to the Pacific Ocean. 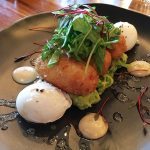