From sea to sky: on the rails to Whistler

Home » From sea to sky: on the rails to Whistler

There’s something endearingly romantic about train travel and even more so on the Rocky Mountaineer with those stunning views from Vancouver to Whistler!

A Canadian road trip is great, but I love trains for their nostalgia and romance. Not the supersonic Japanese commuter sort, but the big rumbling steel and glass kind where the scenery is the point.

I’ve got some big train experiences on my Bucket List, including several transAmerican routes and the Siberian Express, but this one to Whistler is beautiful.

This little journey (only about four hours from Vancouver) is definitely the way through some spectacular scenery you’d otherwise miss getting to Whistler.

The Whistler Sea to Sky Climb is serviced by the Rocky Mountaineer trains, which have a variety of packages to suit just about any budget and taste of adventure.

The coaches are comfortable and easy to move around, with a heritage viewing car open to the outdoors if the big picture box windows in the custom-designed Dome Car don’t get you quite close enough to the action.

From the station just over the Lionsgate Bridge from downtown Vancouver, the train makes it way around the coastline and up through Squamish, affording great city aspects, views of the Big Chief (a Squamish landmark) and various waterfalls along the Howe Sound before hitting the big “Kodak Moments” traversing over Cheakamus Canyon and rivers on the climb to Whistler.

Breakfast was served onboard (tasty and warm… it was still chilly in Vancouver!) and the ongoing beverage service was attentive, however the most enjoyable part of the onboard experience is the diverse but well-versed staff.

Each coach has its own guide who narrates the journey, including the history and unique qualities of each part of the journey. Everything from how parts of Vancouver’s surrounds were settled and then established, to why canyons form.

This is a great trip for families who like to include a little education on the way!

The train slows down periodically (which only serves to emphasize the rhythmic rumble and sway of the carriage on the line) for the truly spectacular scenic moments, the skies stretching blue and wide, the sun bright and the air brisk.

The open car swung close enough to be gently splashed by water cascading down the falls as we climbed out of Squamish and peering over the edge of the carriage as we wound over the Cheakamus Canyon on a bridge that belonged in a western movie was as exhilarating as if we were the stars!

Being that we were there in late spring/early summer – it was a great opportunity to stay eyes-peeled for black bears on the side of the track. We were disappointed, but only briefly. There was plenty of entertainment to be had meeting other passengers from all over the world – something a little different from how one travels on a bus or a plane, the atmosphere lends itself to conversation.

For my first scenic train experience it really couldn’t have been better. I’m definitely a convert and can’t wait to take an overnight trip somewhere. As for Whistler? Well that’s the icing on the clicketty clack cake.

If you’re looking for where to stay in Whistler there are several areas of Whistler village to choose for easy access to the slopes. 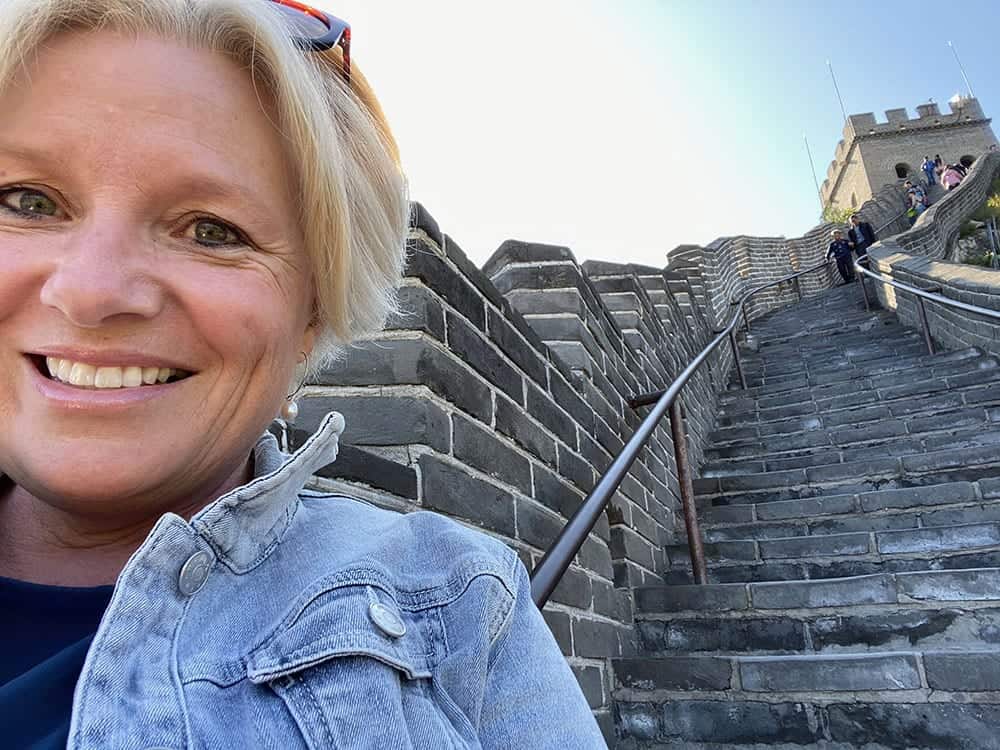 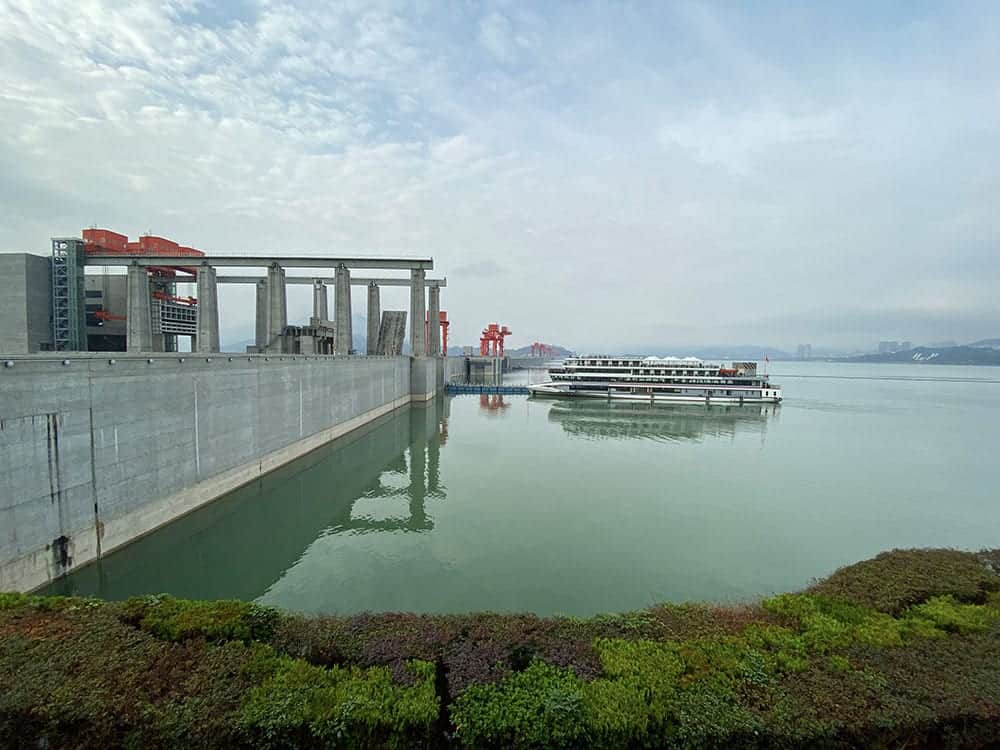