If you fancy rubbing shoulders at the breakfast buffet with Brad and Angelina or take a dip in the infinity pool with Orlando Bloom, then here are five fancy hotels that are best to get your stalking shoes on …

Who’s been spotted:  Leonardo Di Caprio and the Brangelina family 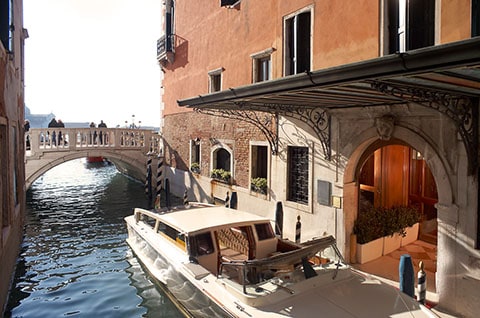 Take a water taxi to your front door

The hotel is just as glamorous as its guests with historic rooms all donning artistic ceilings and marble bathrooms. When you’re not swanning about the pool, or lounging with the elite, you can indulge in in-room spa treatments or get your very own red-carpet look by shopping in the city of Venice.

Rooms at the Hotel Danieli start at $487 per room per night*. 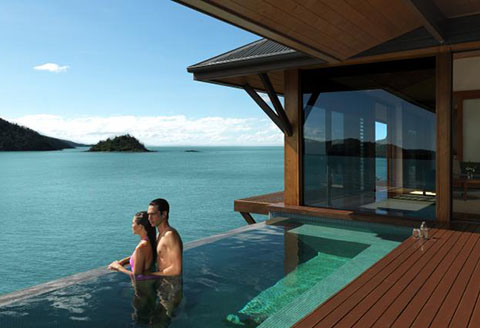 Is that Miranda Kerr and Orlando?! Nah – teasing. 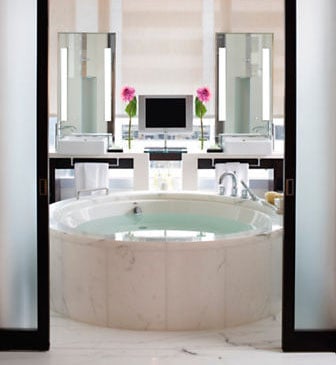 Some of the biggest names in film and fashion have been known to frequent this hotel, during their trips to Asia to be pampered and live in the lap of luxury. The hotel’s state-of-the-art gym means you can work on getting the body of Helen Mirren, while staying at her favourite haunt.

Rooms at The Landmark Mandarin Oriental start at $766 per room per night*.

The uber chic lounge. Perfect for “hanging out” in a low-lit nook

Everything about this hotel screams celebrity. From the big stage to the big screen, St Martins Lane is located in the heart of the West End Theatre District in London. The hotel has become the second home for pop royalty; housing a resident DJ to spin the latest tracks while offering panoramic views of London from each room.

Rooms at St Martins Lane start at $470 per room per night*. 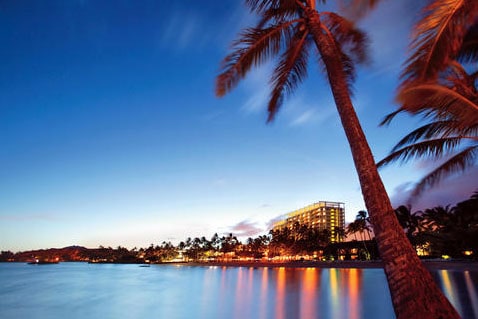 This pic is probably taken from a photographer’s lair

The Kahala Hotel is the playground of some of the biggest A-list celebrities year round, and is the pinnacle of tropical indulgence with a reputation for seclusion and discretion.

Just far enough from the hustle and bustle of the city and away from the peeping paparazzi, you have a good chance of spotting a star during your stay. And if not, you can always take a ‘selfie’ with the wall of famous faces who have stayed at the hotel.

Rooms at The Kahala Hotel and Resort start at $618 per room per night*.

* This info was provided by Hotels.com to make your celebrity spotting that much easier 🙂